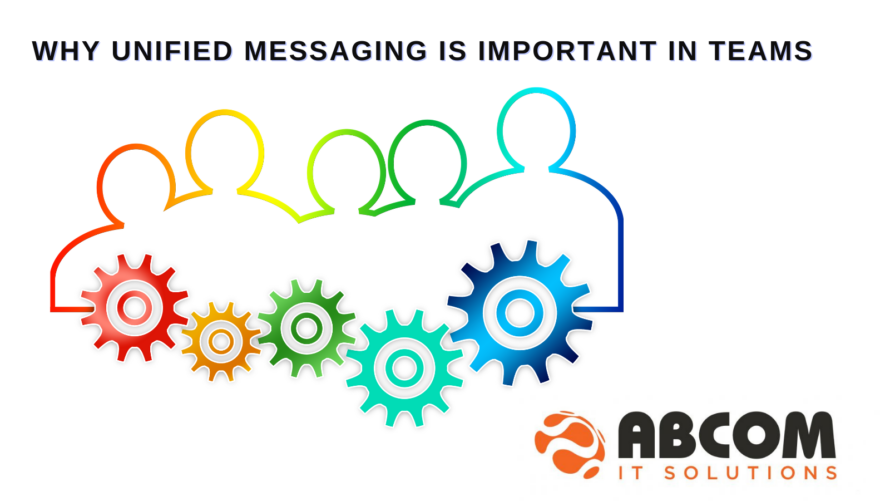 Microsoft Teams recently hit the milestone of 145 million active users, with much of the focus being on its ability to power effective remote collaboration. Teams, however, can be considered to have another dimension: its unified messaging (UM) technology.

Teams brings individual and group messaging, video calling, conferencing, and enterprise telephony together. For many businesses, it has proven incredibly effective, with some of the world’s largest corporations jumping on board.

While Teams may feel to some like a rebrand of Skype for Business or even Lync, Microsoft has emphasised that Teams uses little Skype for Business code. Indeed, its unified communications functionality has been almost completely modernised and re-written. Crucially, Teams is a fully cloud-based solution, forgoing the on-premises deployments offered by its predecessors and offering new benefits as a result.

By integrating many of their existing apps and solutions into Teams, companies simplify the entire communications process. Rather than jump between various apps, employees can communicate with multiple stakeholders, across multiple channels, in the same place they access their files, meeting notes, and document collaboration tools. Further integration with existing SharePoint and Office 365 Group capabilities makes Teams a strong pick for many businesses as they move towards a hybrid work model.

In fact, it has quickly become clear that employees in can be far more effective with this unified messaging framework in place. A Forrester study revealed that 88% of IT decision makers believe Teams’ ability to provide all their solutions in one place saves time. 80% said that it created more clarity when it came to communication, with information workers on average saving four hours a week because of this and one hour due to reduced app switching.

Unified messaging in Teams also tends to reduce licensing costs and instances of shadow IT. As employees become acclimatised to a universal communications system, they’re less likely to reach out through traditional calls, third-party software, or alternate messaging apps. This not only increases security, but allows some to phase out on-premises deployments and legacy telephony entirely. The result for the business is a more predictable budget, for employees significantly more flexibility.

Though many enterprises choose to use Microsoft Teams as a “one size fits all” tool for unified messaging and collaboration, it’s worth considering the two aspects independently when adopting. While the benefits of housing both under one roof can be huge, there are differing requirements when it comes to data storage and access.

Thankfully, if necessary, organisations can perform a partial deployment of Teams, using Teams solely for unified messaging and telephony and retaining existing storage and collaboration solutions. Considering these options when it comes to deployment can help an enterprise capitalise on the benefits of Teams’ UM far faster.

If you’d like to chat about unified messaging in Teams and the best deployment strategy for you, get in touch. We can help you leverage its benefits in a streamlined, cost-effective way.